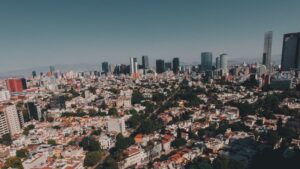 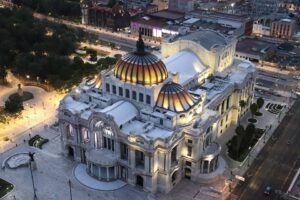 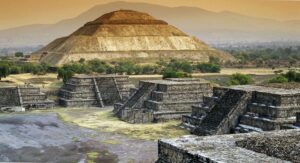 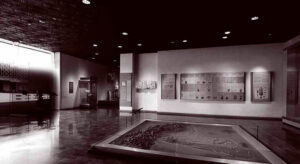 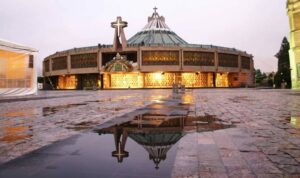 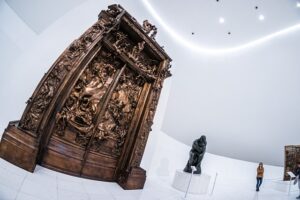 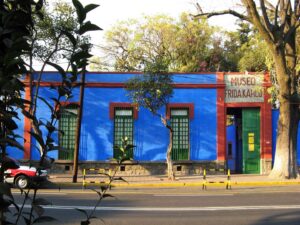 Places to visit in Coyoacan

The Coyoacan area is one of the most exclusive areas of Mexico City. It is located southeast of the city and represents infinite possibilities of enjoyment. It is a sector or town of the capital that was frozen in time. Its houses, squares and buildings eternalize a colonial Mexico City. In Coyoacán there is no modern architecture or traffic or bustle that is out of tune with its bucolic air. It is an area quite far from the historic center, approximately 15 km away, in whose bosom lived important characters of the Mexican cultural artistic life. Today it is still a town that welcomes great personalities of art, culture and politics, cafes and Mexican bohemian life who spend the night in its exclusive neighborhoods. We invite you to take a brief tour of this attractive and interesting area in Mexico City. 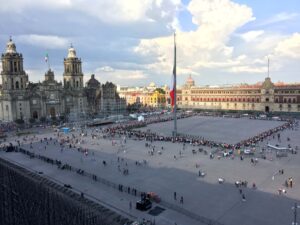 Mexico City with its historic center and the Plaza del Zócalo as a central area where the other constructions gravitate, is one of the most interesting and demanded tourist destinations in Spanish-speaking America. Its historical and cultural vitality breathes in every street, in every museum and church. The heart of the city summarizes in its 1500 buildings, the millenary history that characterizes it. The archaeological discoveries reveal a great thriving pre-Hispanic civilization, with all its cosmogony coexisting with the colonial past and modernity in a vibrant way. Then we will walk you through the historic center of Mexico City, a must for lovers of historical cultural tourism, declared a world cultural heritage of humanity by UNESCO in 1987. 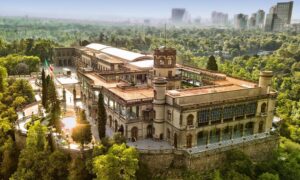 When referring to chapultepec Castle in Mexico City, it is reminiscent of years of Mexican colonial history. Built between 1785 and 1787, it was conceived in the first instance as a resting place by the viceroyalty of the time and built on top of the Chapultepec forest. It houses the National Museum of History that consists of collections, furniture, belongings of historical figures and works of art by renowned Mexican artists. Converted into a museum in 1944, its facilities summarize more than 400 years of national history. Next, we invite you to walk with us through the historical memory of the Mexican past. 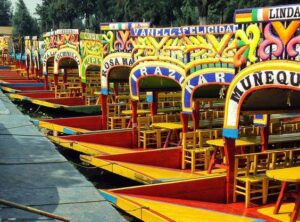 The population of Xochimilco is living history of the Mexican pre-Columbian past. It is one of the last vestiges of the extinct Aztec civilization. It is located south of Mexico City and is the tangible example that the ancestral can endure over time and coexist with the present.

This area recalls the lake origins of mexico City with the ancient city of Tenochtitlan. The trajineras rides through the lake of Xochimilco, its canals and its chinampas gives that picturesque and autochthonous touch to an area full of culture and millenary history.

Get ready so that in the next few lines you can get to know one of the most typical and attractive places in Mexico City. 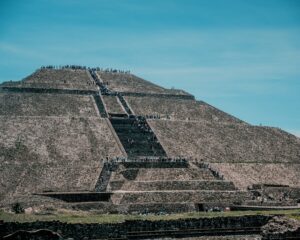 The city of Teotihuacán was perhaps the first urban culture of pre-Columbian Mesoamerica. Emerged in the valley of Mexico in the S. V a.c. Teotihuacán was erected as a ceremonial center, populated by pyramids, temples and priestly hostels. In the following lines we will give you an important walk through Teotihuacán and the great historical, cultural and archaeological value it represents for Mexicans, as well as its architecture and the sites to visit. This guide will become an opener to get to know this sacred site in advance. It is one of the first mandatory places to visit if Mexico is your destination. 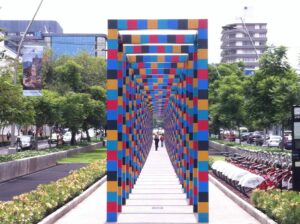 12 places to visit in Mexico City

If you are planning a sightseeing trip to somewhere in Latin America, from this guide we recommend you to visit Mexico, its capital. The great cultural wealth that it contains, its history, its gastronomy, its architectural buildings, makes it very attractive and picturesque in the eyes of the tourist. 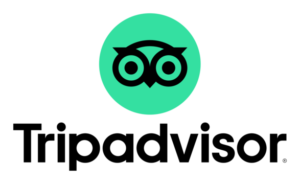